free UK delivery on orders over £20 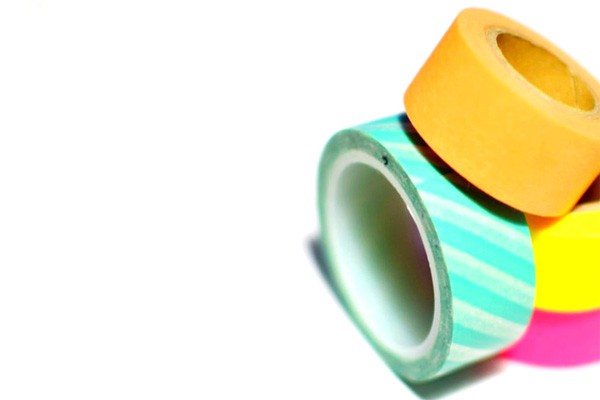 Signup for some Happy Email

Today’s origami samurai helmet tutorial was inspired by a film.  Last week we saw Kubo and the Two Strings at the cinema.  Kubo is a magical film with a great story.  I particularly enjoyed the way the film included origami in the animation.  Origami characters and figures are used beautifully to tell the story.

Little Hanzo (named after Kubo’s father) is an origami samurai who helps Kubo in his quest.  This character inspired me to fold a samurai helmet. So I took the traditional origami samurai helmet design and added just a couple of tweaks for detail.
The finished helmet is not the same at Little Hanzo’s, but the basic shape is similar.  It forms a triangle shape on top of the head.

Follow along with the video below. It’s pretty simple to make. If I go too fast for you, simply pause or rewind a little. 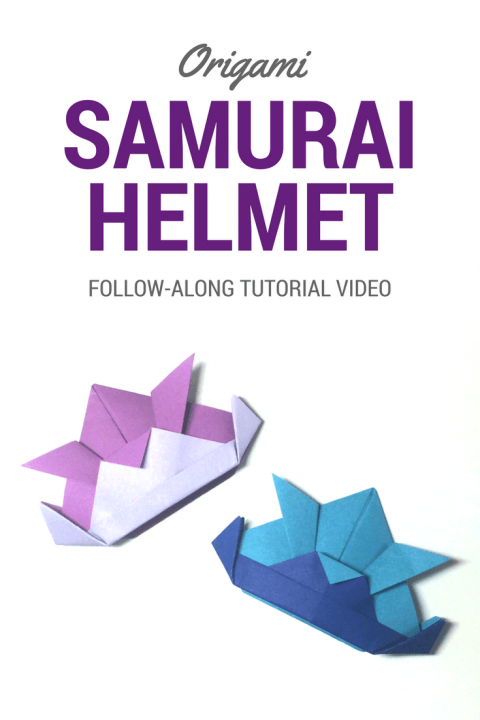 “Samurai warriors are known to have exchanged gifts adorned with noshi, a sort of good luck token made of folded strips of paper” – Wikipedia

Huge thanks to the awesome Cain for allowing us to use Cajal as the soundtrack to this video.  You can listen to more of his music for free on Soundcloud.

We love to chat! Ask us a question, or tell us what you think... Cancel reply